Portrait of a Spotted Hyena 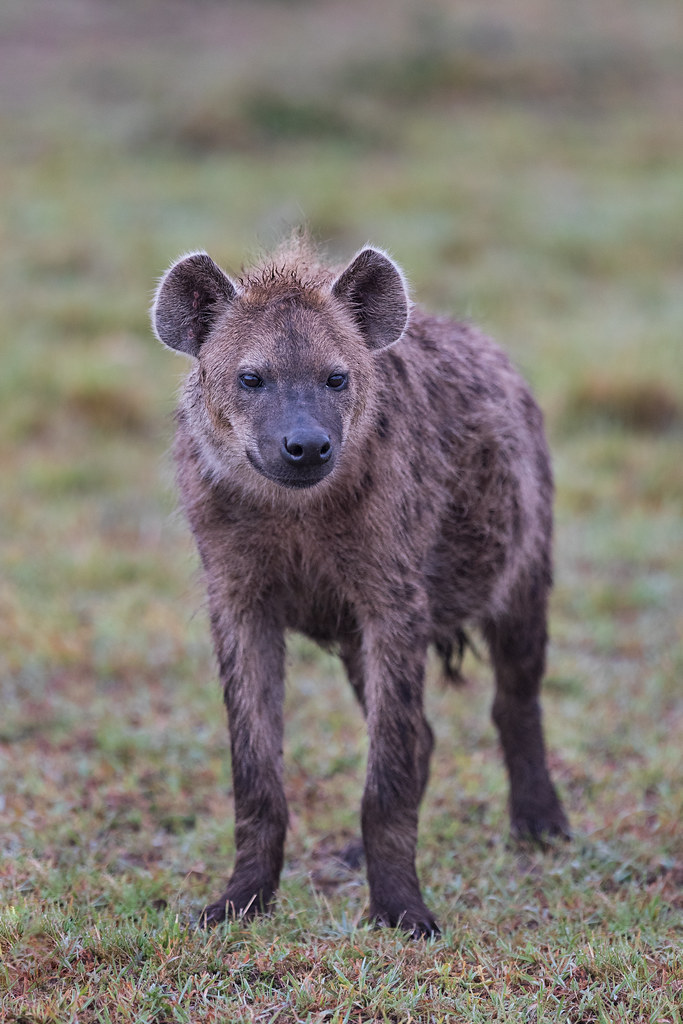 Early into our second day in Mara North, we happened upon some hyenas, one of which was eating the head of a zebra, which the hyenas had either killed, or stolen from lions.

In this image, I was able to capture a portrait of one of the hyenas in isolation.

Sometimes hyenas can be difficult to photograph, especially when there is food around, as they tend not to stay still for very long.