Kisaru on the Lookout 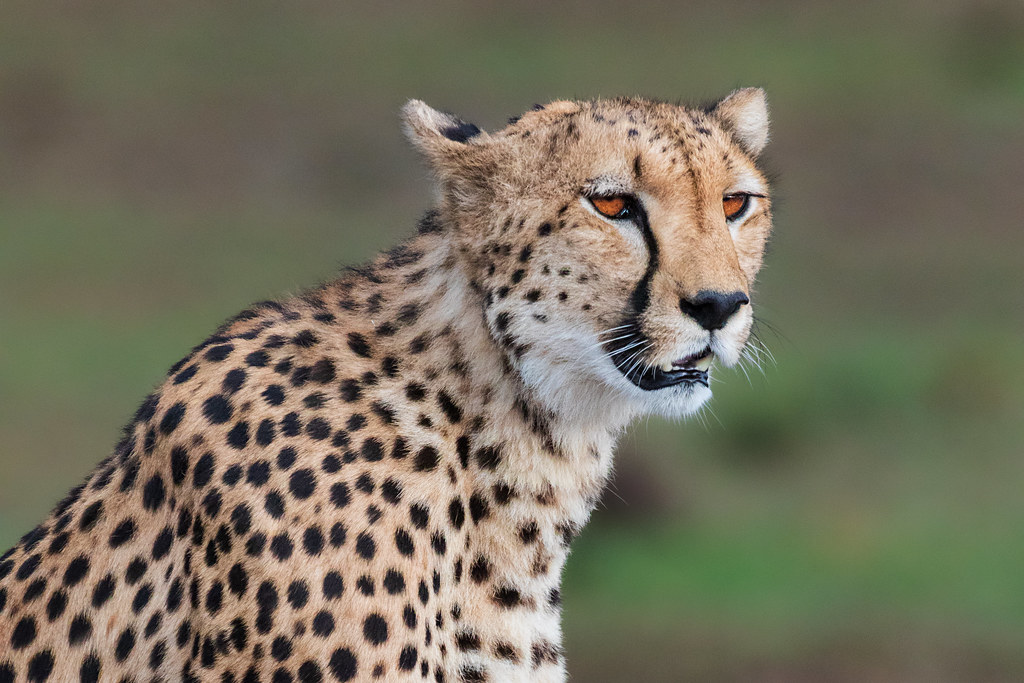 During a superb late afternoon game drive in the Mara North Conservancy, we encountered pregnant female cheetah Kisaru near the Mara River, due west of Mara North Airstrip.

We had her all to ourselves during that particular game drive, and spent most of it with her, watching and photographing her as she scanned her surroundings.

In this image, she is standing on a mound, surveying her territory as the light of day gradually fades.

Not long after this sighting, she headed towards the river, and made her way west, where we shot silhouette images of her as the day came to a conclusion.